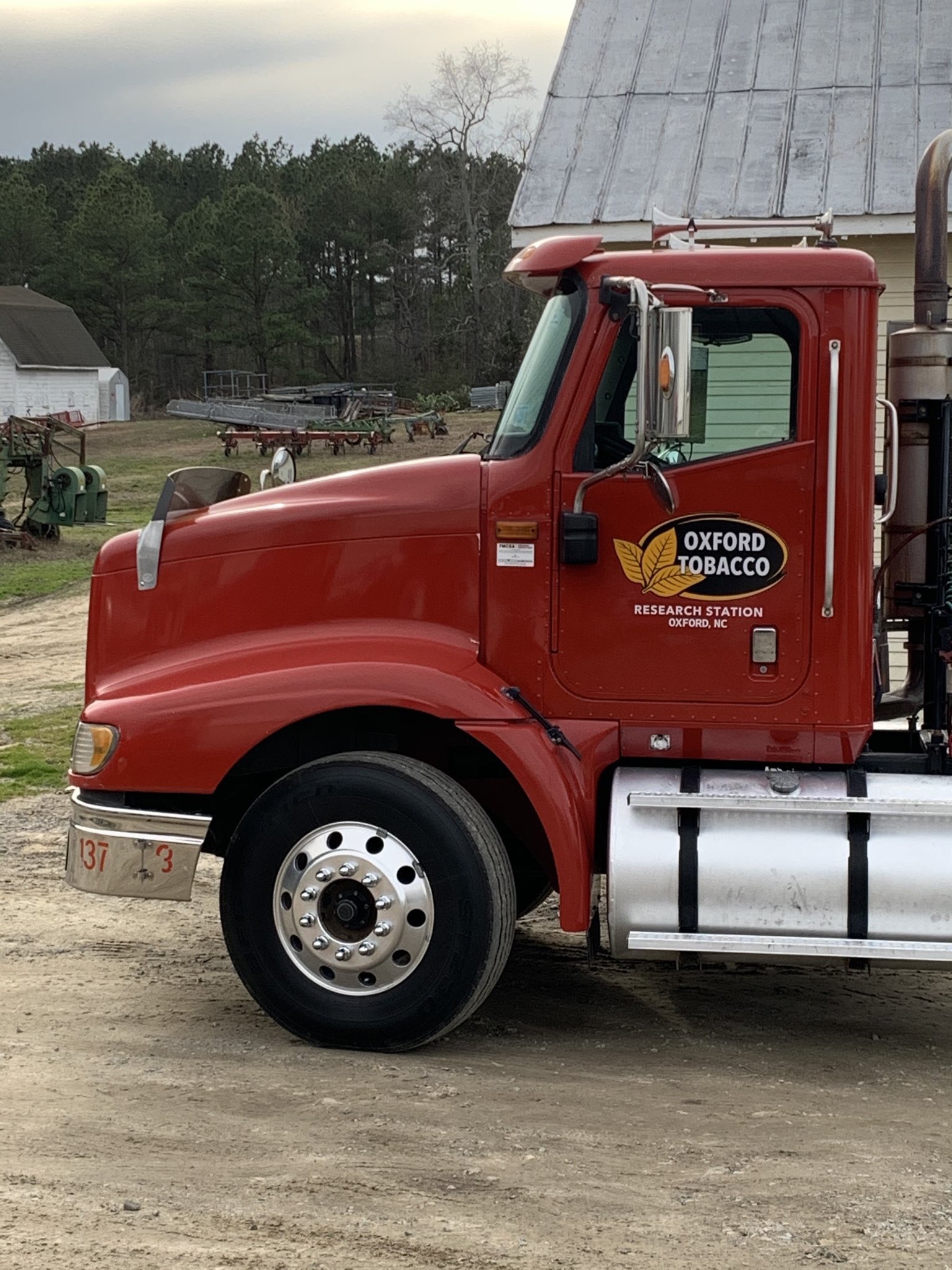 The N.C. Department of Agriculture and Consumer Services and the U.S. Department of Agriculture established the Oxford Tobacco Research Station in 1910 to research problems related to tobacco production. Scientific investigations targeted tobacco fertility requirements, cultural practices, and insect/disease control. The first flue-cured tobacco varieties with resistance to bacterial wilt, black shank, and root-knot nematode were developed at this research station. Over the years, significant contributions to tobacco​ curing, transplant production, fertilization, cultural practices, and disease/insect control have been made. While the primary focus of the station research program continues to be related to tobacco production, research programs have expanded to include other row crops such as corn and soybeans, as well as specialty crops, and bioenergy crops.

In 1964, the USDA expanded its tobacco research program at Oxford. This expansion included building glass greenhouses, a headhouse with laboratories, an insect-rearing building, and a new laboratory. In 1994 USDA terminated all appropriations for tobacco research ending the tobacco partnership between USDA and NCDA&CS. From 2007 until operations ceased in 2013, the former USDA laboratories served as the headquarters for the Biofuels Center of North Carolina.

In 2013, the North Carolina General Assembly allocated funds to NCDA&CS to support bioenergy development. The staff of the N.C. Bioenergy Research Initiative and New and Emerging Crops Program are currently housed at the Oxford Tobacco Research Station.

The Oxford Tobacco Research Station consists of three separate tracts of land totaling 426 acres. There are about 115 acres of cropland with the rest used for woodlands and infrastructure. In 2005, USDA transferred all their research facilities to NCDA&CS. In addition to research, lab and office structures, the station includes small bulk tobacco barns used for curing, a pack house used for storing and sampling tobacco, several equipment storage sheds, plastic greenhouses, a mechanical shop, and a facilities maintenance shop.

The Oxford Tobacco Research Station has been an important part of the community since its establishment in 1910. The station has provided a location for local tobacco growers to visit and learn about the newest varieties and technologies. Over time the research program has diversified to meet the continued needs of the farming community. Research has included specialty crops such as watermelons, cucumbers, blueberries, brambles, and stevia. Each year the station produces the tobacco that is used at the N.C. State Fair for the tobacco looping contest, cured in the wood fired curing barn, and sold at the mock tobacco auction. Station employees assist with these events to share and promote our tobacco heritage with others. Bioenergy crops are also grown on the station for research and demonstration. The establishment of these crops on the research station provides a convenient location for events such as tours and field days to share new technologies. In 2016 NC Cooperative Extension - Granville County Center relocated its office to the station campus in a building previously utilized by USDA. Extension agents conduct research on station as well as host workshops. In 2019 the NC Forest Service moved its Granville-Vance County Office to the Oxford Tobacco Research Station Campus. The NCFS stores heavy equipment on site. 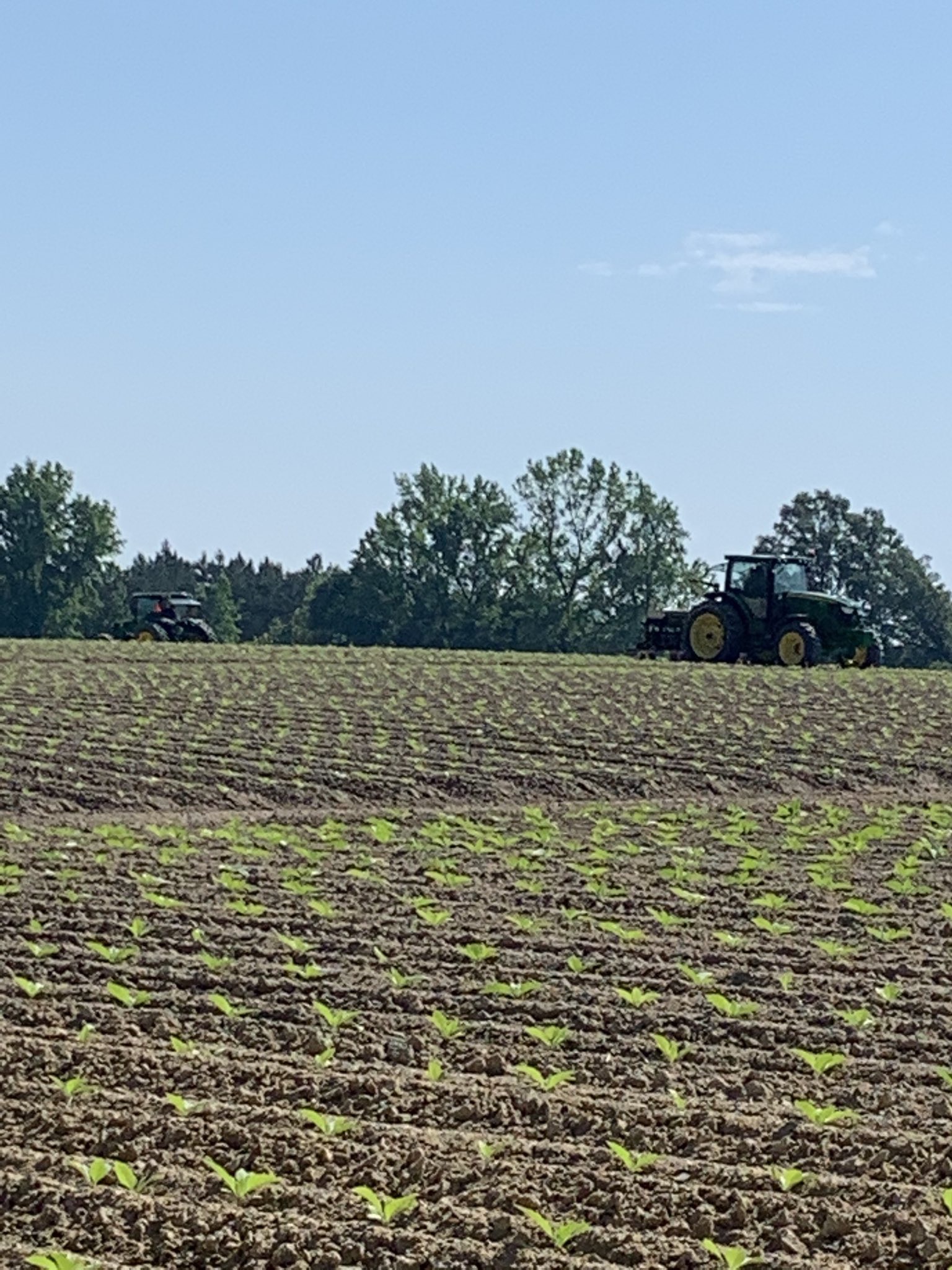 
How can we make this page better for you?
Back to top